Prohibited noxious weeds are annual, biennial, or perennial plants that the commissioner designates as having the potential or are known to be detrimental to human or animal health, the environment, public roads, crops, livestock or other property. There are two regulatory listings for prohibited noxious weeds in Minnesota.

1. Eradicate List: Prohibited noxious weeds that are listed to be eradicated are plants that are not currently known to be present in Minnesota or are not widely established. These species must be eradicated, meaning all of the above and below ground parts of the plant must be destroyed, as required by Minnesota Statutes, Section 18.78. Additionally, transportation, propagation, or sale of these is prohibited except as allowed by Minnesota Statutes, Section 18.82. Measures must also be taken to prevent and exclude these species from being introduced into Minnesota.

Giant hogweed and yellow starthistle are not known to be in Minnesota but have been determined to be a threat to invade the state.

2. Control List: Prohibited noxious weeds listed to be controlled are plants established throughout Minnesota or regions of the state. Species on this list must be controlled, meaning efforts must be made to prevent the spread, maturation and dispersal of any propagating parts, thereby reducing established populations and preventing reproduction and spread as required by Minnesota Statutes, Section 18.78. Additionally, propagation, sale, or transportation of these plants is prohibited except as allowed by Minnesota Statutes, Section 18.82.

Restricted noxious weeds are plants that are widely distributed in Minnesota and are detrimental to human or animal health, the environment, public roads, crops, livestock or other property, but whose only feasible means of control is to prevent their spread by prohibiting the importation, sale, and transportation of their propagating parts in the state except as allowed by Minnesota Statutes, Section 18.82. Plants designated as Restricted Noxious Weeds may be reclassified if effective means of control are developed.

Specially regulated plants are plants that may be native species or have demonstrated economic value, but also have the potential to cause harm in non-controlled environments. Plants designated as specially regulated have been determined to pose ecological, economical, or human or animal health concerns. Plant specific management plans and or rules that define the use and management requirements for these plants will be developed by the Minnesota Department of Agriculture for each plant designated as specially regulated. Measures must also be taken to minimize the potential for harm caused by these plants.

Minnesota Board of Water & Soil Resources 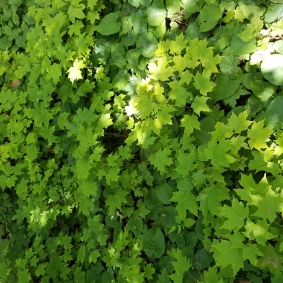 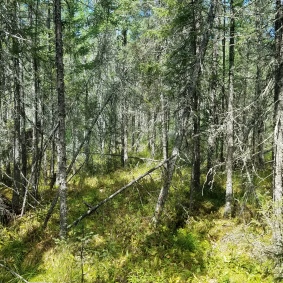 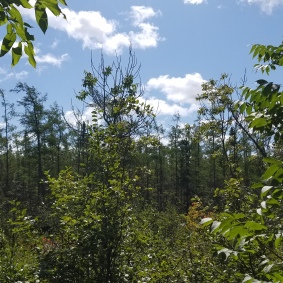